I recently finished Netflix’s new show No Tomorrow. It’s a witty comedy/romance about a woman (Evie) who falls in
love with a man (“Zavier” with an “X”) who’s calculated and predicted that the world is going to end in several months from to an asteroid impact. “The apocalypse is neigh”, Xavier half-jokingly, half-seriously says. And so begin some of the best times of Evie’s life, as they live “carpe diem” and cross things off their “Apocalists” (read: bucket lists) there’s no tomorrow. (Cue credits)

It was honestly such a fun show to watch, and from the first episode I was hooked by the fact that Evie is the TOTAL organization freak. She loves lists, which is partly the reason why she gave in to creating her own Apocalist even though Xavier’s apocalypse theory itself seemed wacky.

And so, since I’ve been a huge fan of “seizing the day” lately, and I’ve ALWAYS been a huge fan of lists, AND I’ve long wanted to make a bucket list but hated the idea of calling it a “bucket list”… I sat down and made my very own Apocalist in my Bullet Journal! This is the first page (of two):

So here are 11 of my favourite things on my Apocalist!

71. Sleep under the stars

SO I recently finished watching Netflix's show "No Tomorrow"! In the show, the characters make an "Apocalist" of things they want to do before the world ends; things that help them live a fuller, more "Carpe Diem" life. . And the more I thought about it, the more I realized that is SO me. Almost every single thing for me is like a challenge. Every project so vastly different from the other that it could belong in an Apocalist! I decided to finally put all those projects on paper and make one for myself in my new Bujo! So here it is! My Apocalist… ☺😎 . I'd love to hear about the things you'd like to do! Share in the comments what would be on your Apocalist! 🤗 . #notomorrow #apocalist #myapocalist #bucketlist #planning #organization #bulletjournal #bujo #studyinspo #student #productivity #studysmart #lovelearning #studyinspiration #bujoinspire #studymotivation #cre84mebulletjournal #bujospread #studygram #youcandoit #studymoodactivated #bulletjournaljunkies #bulletjournaling #bujobeauty #bulletjournalcollection #bulletjournalspread #studyhard

What would be on your Apocalist? 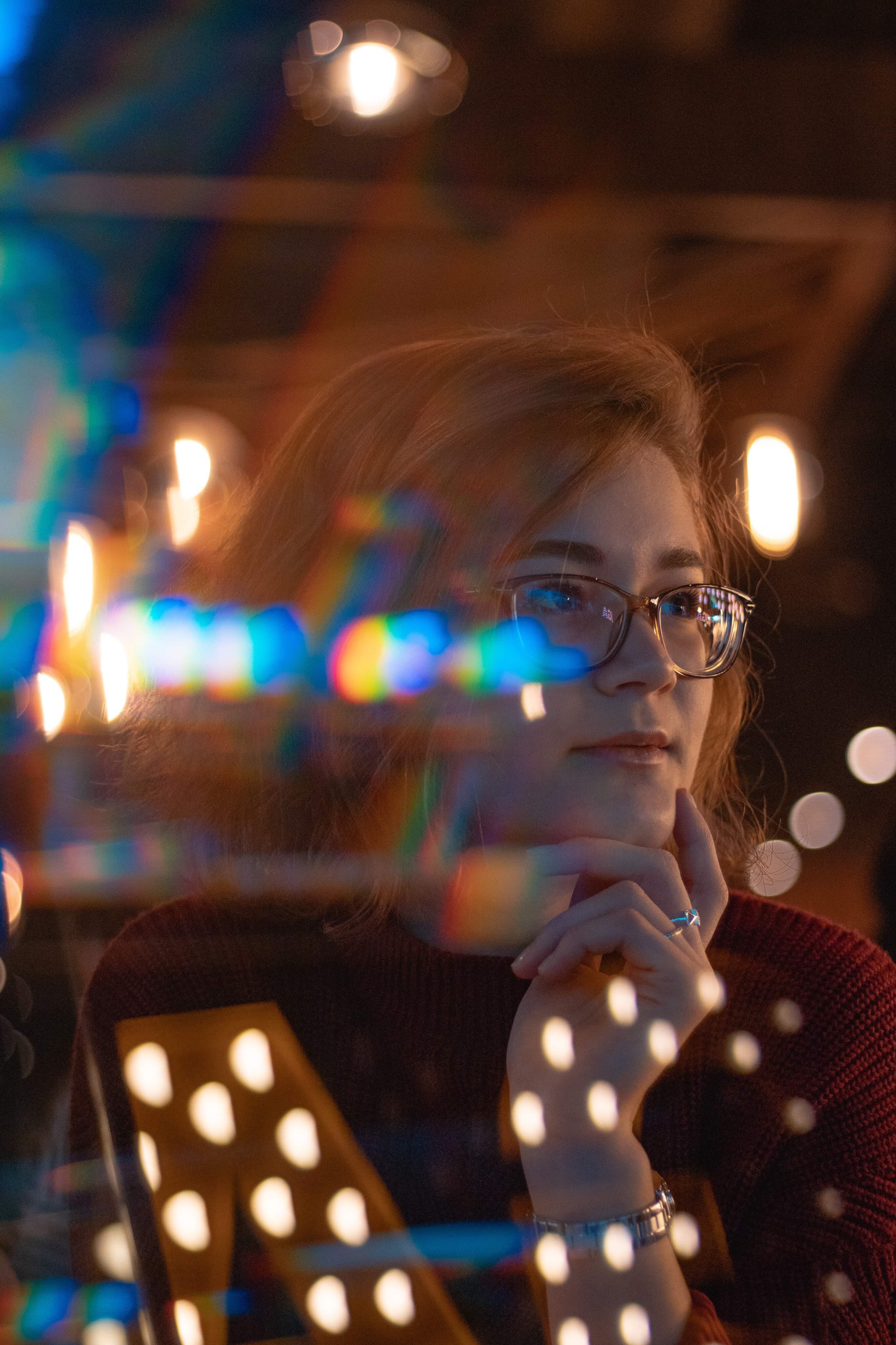 Mistral Spirit is the place for organized bullet journal inspiration, productivity strategies, and working towards a motivated, balanced and healthy lifestyle!

I’m forever open to new adventures while inspiring others in the process. For business enquiries, please visit my contact page. 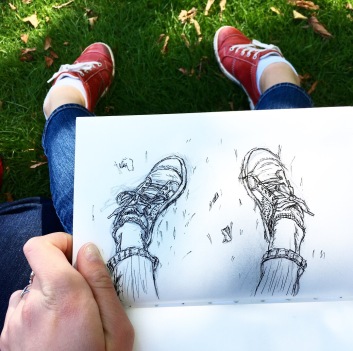 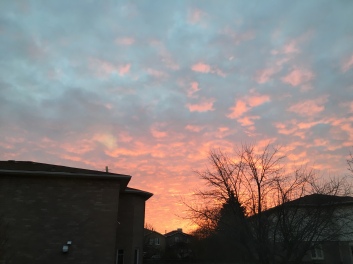 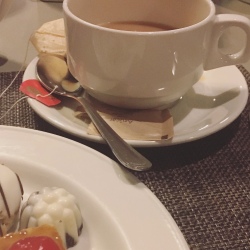