The circumstances of our births are instrumental in determining who we are to become. However, to what degree do they cement our fates and make up who we are as people? The question of whether our innate human nature or the conditions of our nurturing throughout childhood have a greater role to play in our development is a hotly debated one. And the truth is that we have no way of knowing the scientifically-accurate answer. The question is a matter of hypotheticals – if we perform an experiment in which twins are reared separately to see how they differ in personalities when nature is kept the same but nurture is modified, not only are there too many other variables to account for, but we have no way of comparing the results to those had we kept the twins together. However, as humans we feel responsible for what we willingly choose and control, and when it comes to the course of our life, there is a lot we can control. It may be argued, then, that although nature affects our options, it is nurturing and the choices we and others willingly make that are the essence of what makes us uniquely human and individual.

Two arguments will be touched upon in this essay: the first being that we identify our personal choices as the part of us we can change, and thus they represent that part which belongs to us the most; the second following that when we interact with others, we are interacting with their soul, not their body – which can represent our nurtured and natural aspects, respectively. Therefore it is one’s changeable, nurture-able soul that determines one’s identity more than their nature-given body.

As a foundation for our thinking, we can agree that both nature and nurture have a role to play in our development. Many things have been proved to be determined at birth. Our genetic disposition to diseases, our appearances (which will later affect our perception of our status in society), our gender and race, and although unproven, some aspects of our personalities and talents may be predetermined as well. Yet, that does not define who we will become. To assume the extremes, there is no denying the effect that an abusive household, a death in the immediate family, or another such extraneous circumstance has on children, their outlooks on life, and thus their eventual personality and behavioural tendencies. Someone who has never faced the reality of a fatal car accident firsthand will be less likely to think about death regularly, or live their lives as though they or those they love could be gone at any moment.

In his book “Man’s Search for Meaning”, Viktor Frankl discusses his experiences in the Aushwitz camp during the Holocaust. A learned psychologist at the time, he recognized and noted that although all the prisoners were facing the same situation – starvation, exhaustion, cruelty – they each responded in vastly different ways. Some individuals became cruel and bitter themselves, while others reached out in kindness to their fellow inmates, despite the conditions. We can map out this evidence of the truth of libertarianism philosophy into our debate. If we suppose that the conditions of your birth – like the diseases you are prone to or your genetic disposition – are the equivalence of a set of extreme and primal conditions beyond your control, like those faced by the Auschwitz prisoners, then it follows that we all have the choice of how to react given those set of conditions.

Furthermore, the essence of our identities as individuals lies not in our bodies but in our souls, which are the aspect of ourselves that change with nurturing. In order to reach this conclusion, we must first determine what we mean by development. What, ultimately, is it that defines who we are and how we grow as people? One of the best examples to put this question into perspective is imagining a crime scene. Given video evidence, fingerprints and DNA at the crime scene, it would be easy to locate the criminal and immediately assume an actus reus. However, in our current justice system, there must also be a mens rea. It is not enough for the body to be guilty of action, but the mind must also be guilty of intent. Someone who committed a crime by accident, was incapacitated or unstable at the time is not criminally responsible, and as a principle, this is fair. It is also based on the sound philosophy that we are made up of both a body and a soul, and as dualism suggests, they both must be present in order to identify someone.

However, in our culture, one’s identity lies in the soul aspect of themselves, not the body. We can determine this by simply applying a thought experiment. Suppose we knew someone very well, and one day their soul was somehow moved into another’s body. We would still be able to interact with them as we used to – and we would even identify them as the same person when we talked with them. On the other hand, should someone have Alzheimer’s or a debilitating disease that prevents them from communicating or remembering their past, they would be themselves only in body – but although that is how we remember them visually, it is not the part of them which we had previously interacted with and remember as being them. We would not perceived them to be the same person we once knew. Thus, although both are important to defining who we are, it is our metaphysical soul and the memories associated with it that hold the essence of who we are and what we mean to other people. This is because our culture is largely based on emotional bonds and communication rather than physical connection.

Moreover, we can extend the soul and the body to represent, respectively, the significance of nurture and nature in our identity. Nature often determines the features of the body we are given, and is not in our control. On the other hand, who we are lies in the memories we create, the ways we experience the self, our interactions with others, and the purpose we create for our own lives. To an extent, this is who we are for the very reason that it is the part of ourselves that we independently construct. A baby selected at birth and nurtured in a careful environment could very probably specialize in any career that is selected for them, regardless of the conditions of their birth.

To conclude, we might ponder a hypothetical situation. Suppose, by some miracle, we discover exactly what aspects of ourselves are predetermined by nature – say they include our memory retention (which correlates to academic intelligence), and of course our physical appearance, structure and bodily operations. Would we not still make the most of the cards that nature’s lottery has given us? We might spend hours improving upon our memory retention, learning in different styles, we might even choose to alter our body by controlling factors like food and fitness, or performing cosmetic surgery. And would we then not consider those conscious decisions regarding how we use our “cards” to be more defining of who we are than the things we have no control over? In fact, that is the prime difference between us and, if it existed, another hypothetical creature dealt the same hands!

Ultimately, the question of whether nature or nurture plays a greater role in our development is a question of your belief in destiny. While we will never know for sure to what extent some force beyond our control has predetermined the course of our lives, it is certainly more productive to lead a life in which we assume control and responsibility for our actions. Nature, though predetermined, does not truly belong to us. We have no control over how we entered into this world. But, if we try hard enough, we will always have control over how we make the most of our time in the world.

Mistral Spirit is the place for organized bullet journal inspiration, productivity strategies, and working towards a motivated, balanced and healthy lifestyle!

I’m forever open to new adventures while inspiring others in the process. For business enquiries, please visit my contact page. 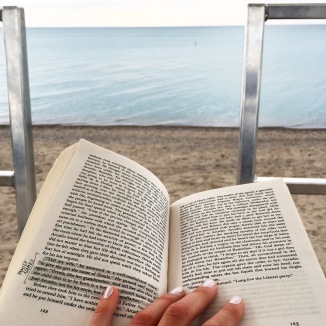 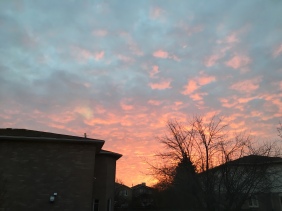 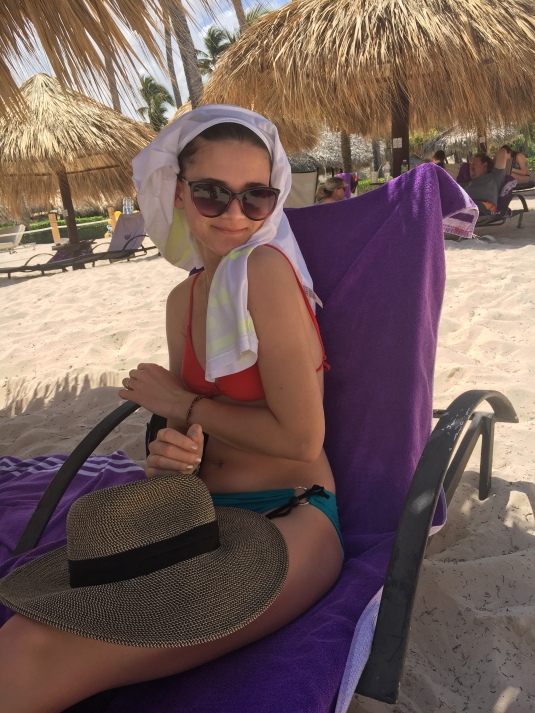 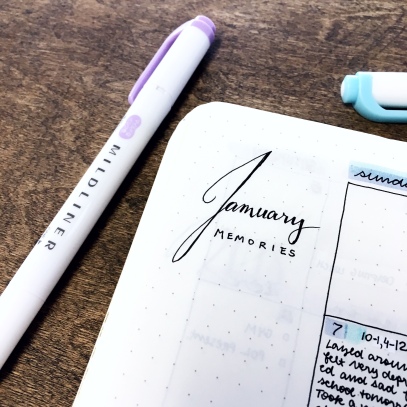